Invisible Girls: Why school exclusions are not gender neutral 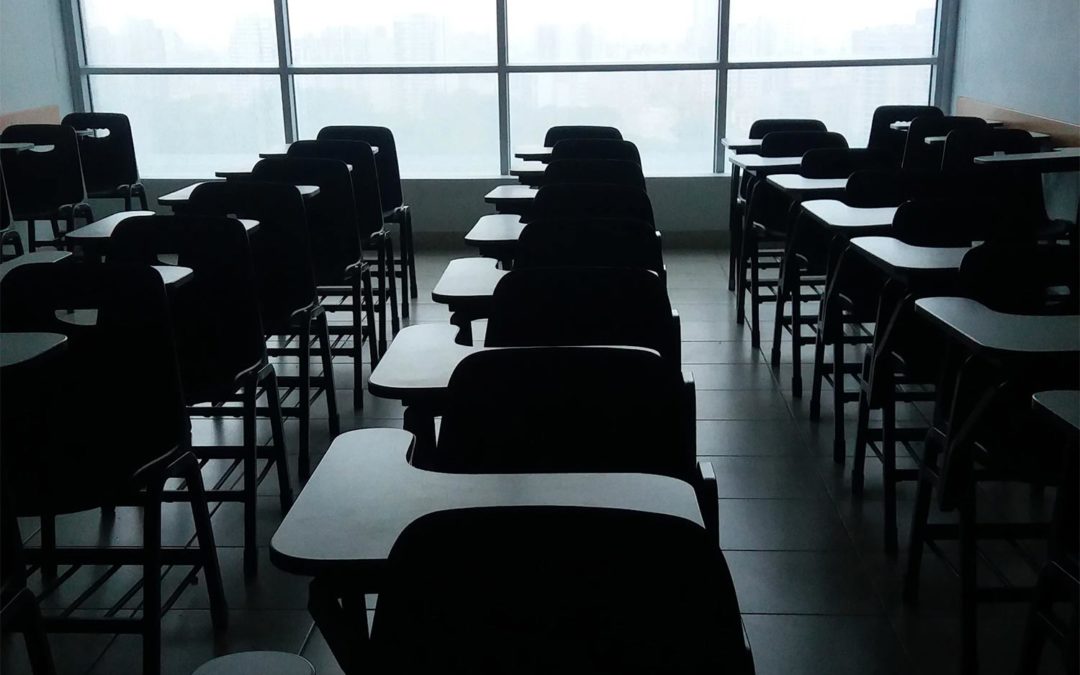 New findings from a report launched this week have implications for how we can maximise access to education for all pupils.

Rising permanent school exclusion rates are headline news, with images of disenfranchised and disruptive boys drawing attention to a significant issue within our education system. However, findings published in a report published by the Impact Incubator at Social Finance, Maximising Access to Education: Who’s at risk of exclusion? suggest that it isn’t just boys who are being excluded. Our recent research shows that while boys are more likely to receive formal fixed or permanent exclusions, girls are at disproportionate risk of being excluded by other means, such as school moves.

Every day, a classroom of 40 children are told to permanently leave mainstream education: it would take one month for the average secondary school to empty. Last year’s Timpson Review of School Exclusion published these findings and, although these figures are not unprecedented, the fact that exclusion rates are 70% higher today than five years ago is concerning. Permanent exclusion has lifelong negative impacts on children’s education, health, employment and criminal exploitation, which cost the state an average of £370,000 per child (IPPR, Making the Difference, 2017).

Yet the problem may be even bigger and more complex than these statistics suggest. The current spotlight on exclusions is premised on partial data, an incomplete reflection of how young people are being excluded from accessing the education they deserve. Our recent data analysis, in collaboration with an innovative local authority, sought to get under the skin of what exclusion from school means for the children and young people who experience it, by looking beyond the exclusions formally issued by schools. Our results reveal that we risk building gender bias into any response based on traditional formal exclusions data alone.

Despite official exclusion rates of below the national and regional average, Cheshire West and Chester County Council noticed a trend of increasing school exclusions, particularly around the transition to secondary school and around the time when pupils sit their GCSEs. This prompted them to want to understand who was missing out on accessing education locally and how. To explore this, we brought together data sets across early-help, children’s services and education, to establish a picture of over 10,000 secondary pupil records. This week we published the insights from our analysis, which continue to shape our ongoing work to develop a response to exclusion locally.

It’s widely held that school exclusions disproportionately impact boys. This holds true for formal school exclusions: nationally, boys receive permanent exclusions at a rate over three times higher than that of girls, and fixed term exclusions at a rate almost three times that of girls (Timpson Review, 2019). Indeed, in our data analysis we found that three-quarters of formal exclusions were given to boys. Boys were more than twice as likely to be formally excluded compared to girls, whether in the form of permanent, fixed-term, or multiple fixed-term exclusions.

We have shown statistically that this cannot be explained by gendered differences in special educational needs, mental health needs or contact with children’s social care. Nor is it due to gendered differences in incidences of ‘violent’ behaviour. Further research should explore how societal gender norms and paternalistic decision-making shape gendered inequalities in exclusion from education (School exclusion: a literature review on the continued disproportionate exclusion of certain children, DfE, May 2019).

In addition, we should explore how gendered inequalities within access to other services, such as healthcare and criminal justice, and differential treatment in girls’ experiences of these, interact with children’s educational experiences. The disproportionate formal exclusion of boys is worthy of attention and needs more work to understand fully. However, it is far from the full story.

Girls are more at risk of ‘invisible’ exclusions

You needn’t scratch far beneath the surface to reveal less visible kinds of exclusion. ‘Informal’ exclusions cover anything that stops a child from fully accessing school facilities, without being formally taken off the school register. It can occur within school, including isolation or reduced timetables, or outside of a school. For the purposes of our analysis we focused on the latter, specifically:

Commonly cited statistics focus on official forms of fixed term or permanent exclusion, at the expense of these less obvious forms. This reductive reporting means that we are doubly failing girls, firstly by excluding them, and secondly by failing to notice.

We found evidence that girls are being disproportionately excluded in distinct ways, which are both less formalised and less visible. While rates of persistent absence and managed moves were similar for both boys and girls, rates of unofficial school moves and early exits were significantly higher for girls than boys. Girls were almost twice as likely as boys to experience a school change. There is no evidence that girls face lower levels of needs. In other words, the root causes of exclusions, and therefore social needs, are the same for both boys and girls. The systemic response, however, is not. Whilst boys are more likely to face formal exclusion, girls are being failed by the system and functionally excluded from school in other ways.

Alarmingly, the types of exclusion which are experienced more frequently by girls also lack adequate accountability mechanisms. By contrast, the formal exclusion processes that their male peers are more likely to receive are better recorded and have built in appeal procedures. Because permanent exclusion is designed to be a last resort, unofficial exclusions and moves are often viewed as ‘alternatives’ to this. Whilst they do not necessarily result in the same flags against a child’s name, the downside is that they lack appropriate checks and balances. Formal permanent exclusion triggers the opportunity to appeal to an Independent Review Panel. By contrast, unofficial forms of exclusion lack such checks and balances and do not result in the same rights to request a review of the decision. Nor are these consistently or routinely captured and reported on through existing school-level data, rendering the pupils subject to these largely ‘invisible’.

To understand why boys receive more formal exclusions, we must pay attention to why girls are disproportionately excluded informally.

Our findings suggest that girls are being failed by the educational system just as much as boys.

This has implications both for policy and for data collection. First, we must avoid a policy response that focusses solely on formal exclusions and therefore risks gender bias. The (lack of) accountability procedures around school moves and exits also requires redress. What’s more, we should improve data collection on “unofficial” forms of exclusion including managed moves, unofficial school moves, home education, off-rolling, and persistent absence. These are inconsistently captured and inadequately understood.

Better data collection and further research can help us to build a fuller picture of the gendered dynamics of exclusion and to understand why the gendered disparities in different types of exclusion exist. Although we were prevented by the limitations of our data, we must also consider the experiences of non-binary and transgender pupils, two thirds of whom reported experiencing homophobic and transphobic bullying in Stonewall’s 2017 School Report, which can lead to pupils missing classes or moving schools because of discrimination (Youth Chances Survey, 2016). This future work should conceptualise exclusion in a broad sense to capture a fuller picture of how children and young people are missing out on access to education.

What we do know at this stage is that we cannot continue to talk about why boys are being disproportionately formally excluded without also considering that girls are disproportionately functionally excluded from education via informal routes, such as school moves and early exits. To understand and respond to one side of the coin, we must pay attention to the other.

We’d like to invite you to join this conversation! If you are involved in any relevant research or other work which speaks to pupil’s gendered experiences of exclusion from and/or access to education, please get in touch with us at sfeducation@socialfinance.org.uk.

This forms part of Social Finance’s wider Maximising Access to Education programme, which is part of the Impact Incubator. The Impact Incubator is a collaboration between charitable foundations and Social Finance, that works with partners to tackle entrenched issues and create lasting, systems-level change by developing and implementing responses. In the context of this programme, Social Finance is working with two local authorities to develop a response to the rising number of school exclusions rooted in local context, by understanding ‘who’ is being excluded in specific areas and by co-producing the necessary local infrastructure and evidence-based interventions in response. Simultaneously, Social Finance is working to capture and disseminate cross-cutting learnings with a view to scaling nationally in the longer-term. 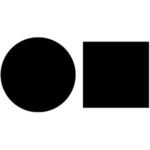 Lucy returned to the Impact Incubator as an Analyst in 2019, having previously interned with them in summer 2017.