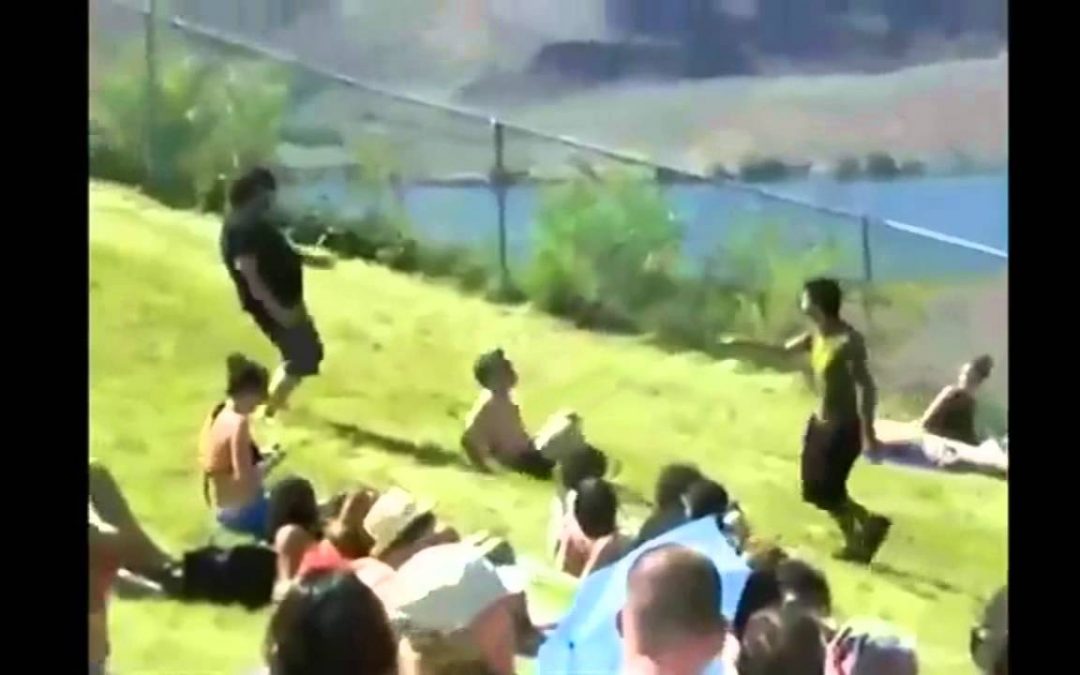 Chris Clements explains why leaving your bubble and finding different perspectives is key to spotting opportunities for change.

Thomas Edison reportedly said, “the reason most people do not recognize an opportunity when they meet it is because it usually goes around wearing overalls and looking like hard work.”

If the light bulb, the phonograph and the foundation of motion pictures are anything to go by, Edison knew how to see and seize a window of opportunity.

And this sets the tone for much of what’s been written about it since.

At the heart of the discourse is the notion that we need to knuckle down and create that window – identify your competitive advantage, get your timing right, make your own luck. But is that how creating social change works?

As I look at significant social changes over the past 30 years I see a complex web of people doing things – campaigners, lawmakers, communities, charities, policymakers. We now recycle close to half our waste. Smoking rates have plummeted. Racism is not commonplace where is used to be. In each case the public narrative changed, policy shifted, initiatives succeeded (though not always in the ways intended). Legislation framed the new reality, and people and government now use their time or money differently.

It’s hard to point to the defining invention, or intervention, that made all these things happen.  Instead, they emerged from people working with people, rarely in competition, but always being influenced by others. All these systemic changes have emerged from different types of movements – even if we wouldn’t have necessarily called them that at the time. Should that change how we think about windows of opportunity?

One of my favourite TED talks is Derek Sivers’ on ‘How to start a movement’. Using the metaphor of a crowd spontaneously dancing at a festival, he highlights that ‘lone nuts’ only become leaders when a first follower has the courage to dance along and draw others in. In return he points to the importance of leaders nurturing their early followers, and how adopters don’t just mimic the leader but the adaptions of the early followers too.

Seen through this lens, spotting windows of opportunity is less about the clever idea you’ve had or the gap in the market you’re ready to exploit. It is about seeing what others are doing, listening deeply and engaging meaningfully – being ready to be challenged by others as they start to copy your moves.

This means we need to get out of our bubbles.

We need to listen to those we don’t always agree with. To look to other sectors, other countries and challenge our assumptions.

In the Impact Incubator, we start all our work by doing extensive pieces of research, listening, and convening different perspectives. We try to be hypothesis-driven, using evidence as our guide.

A window of opportunity for us is rarely a light bulb moment (if you’ll excuse the pun), but something or someone that shines a light on the root of the fallacy of the status quo – poor outcomes, a media moment, a critical report.

My colleague Emily has written a longer piece that sets out some of the lenses we look through as we systematically try to spot them. But identifying which windows are ajar nearly always involves bringing together a coalition of the willing. These perhaps involve those who haven’t recently worked together, but they will always be those open to trying something different.

But Edison was right about something – it is still hard work. 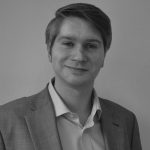 Chris Clements leads the Impact Incubator, was the founding Director of Reset and previously worked for Crisis.