Fostering change as a small foundation 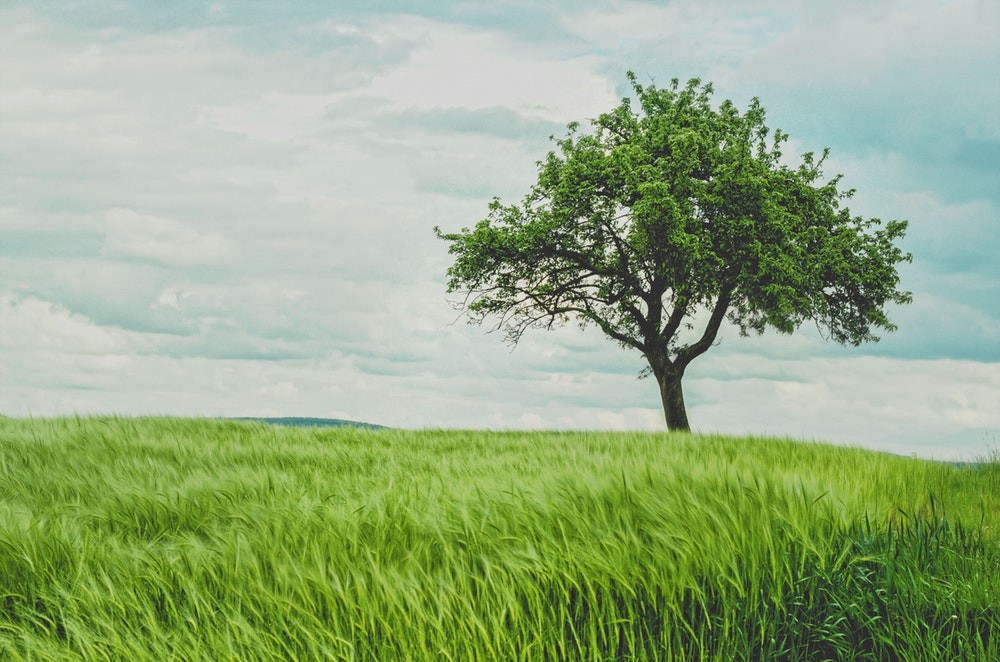 Two years ago, Treebeard shifted its strategy away from funding work which generated improved outcomes for the individual and towards work that focused on the system and thereby had the potential to effect wider social change.

Two weeks ago at the ACF Conference I co-presented a session, alongside Treebeard’s partner Social Finance Impact Incubator (one of the first partners under our new strategy), about some of the considerations we have made and practical things we have done to make this shift.

For me, the key word here is “practical”. The concept of “Social Change” is broad, commonly interpreted in a multitude of ways. From the viewpoint of a small and lightly staffed foundation such as Treebeard, the theories and catalysts of system change and social change often seem to reside in the corridors of academics, policy makers and ardent activists. What are the practical levers we can pull from within our foundations that might allow us to meaningfully contribute? And if we succeed in identifying these levers, how do we begin to measure the contribution we have made?

Below I have listed some of the practical steps and thinking we have undertaken in our journey so far — and I stress that we are very much at the start of this process and in an ongoing state of learning and adapting.

1. Consider what role you want, and are able, to play.

Knowing that we were never going to be a practitioner, the options we have played with at Treebeard include “leader”, “enabler”, “amplifier”. Treebeard’s current position is as an enabler, but we have ambitions as we build our own knowledge to add “amplifier” to our remit. Put briefly, the thinking behind this positioning is that we are not making waves but riding them. We won’t be launching campaigns or developing and testing new models of intervention, but we will be championing and trying to enable those who do.

2. Ensure that you and your trustees are aligned in how you think about social change: what it means, how it comes about and what you are going to do to make it come about.

As a small foundation, it is likely that for your board members, the role of trustee is far from their largest commitment. Neither you nor they will have capacity for endless cross checking over decisions. As a grants manager or director you will need to be able to deliver the strategy with confidence, which means ensuring full buy-in from your trustees, and preparing them to perhaps fund types of work that may be unfamiliar to them. Does your strategy include funding to learn, taking risks, funding new/untested work etc? These are decisions which to some extent need to be agreed with the trustees in advance.

3. Learn from experts — those who have been operating in the field of social change or system change for some time.

This could include think tanks, other funders engaged in system change, practitioners or academics and researchers. I have found so far that people are wholly receptive to an approach from a small funder seeking to understand what change looks like in a certain sector and where the key networks lie.

4. Consider and play to your strengths as a small funder.

You are possibly able to provide highly flexible funding — in relatively short timeframes — to organisations who are having to adapt or respond swiftly to political agendas, seize opportunities, build capacity or re-structure. You may be able to fund things that others will not such as convening stakeholders, launching campaigns, or financing a policy/public affairs role which will help an organisation to maximise its influencing work. You may be able to take higher risks and accept uncertain outcomes (where outcomes-focused funders typically will not). Perhaps you can offer support outside the purely financial — through networks and introductions, raising awareness or fundraising support.

5. Avoid funding organisations where successful programmes have been replicated without apparent progression in use of evidence, public awareness or influence on policy.

This will trap you in a “groundhog day” spiral, funding the same programmes year in year out which, whilst undoubtedly having positive impact on individual beneficiaries, is not in our view a path to lasting social change.

6. Ask the right questions but be aware that you may be told what someone thinks you want to hear.

I have certainly asked “leading” questions in the past two years which have allowed an organisation to simply affirm what I am quite clearly hoping to hear — this is something I continue to work on! Open-ended questions are far more effective, and lead to a more constructive and frank conversation and your own better understanding. The sort of information I find valuable includes:

· Does the organisation and its leadership think (the area they work in) requires reform and if so, where do they position themselves in this?

· What do they think are the institutional barriers to broader system change or progress?

· Does the organisation see itself as an activist/campaigning organisation, or as an “influencer” more generally? Do they appear to have convening power?

· Do they appear to engage with policy makers/decision makers?

· How do they use their evidence?

· By what measures do they rate success?

· What does success look like for the organisation in X years? (are they telling you that this will be measured in scale and reach, or in factors such as raised awareness, improved funding flows, policy reform, more effective collaboration etc)

7. Finally, look out for opportunities.

In this I have learnt a lot from the Social Finance Impact Incubator team, who are refreshingly pragmatic in their approach to identifying the “issues” they wish to tackle. They do not judge one issue as more pertinent or pressing than another. That, after all, is a subjective matter. They instead seek out what they term “windows of opportunity”, where the chances of success are bolstered by political openness to change, public and media attention, and a willingness to innovate from within the sector in question. We are not always sure where or when lasting social change might occur as it is a complex process. But we can pay attention to indicators — we can look at what is going on in the world and find the windows of opportunity and points of leverage. As current examples you might perhaps include climate change, the Domestic Abuse bill, the prison system and mental health — all areas where political, public and voluntary sector will is bent towards reform.

From the little we have experienced (and indeed it is very little), there is a role the smaller funder can play in fostering social change. The key issue should not be how much you can give, but how, and to what, your limited resources are deployed. As we have started to build an understanding, however fledgling, of the funding decisions we can make that have the potential to create social change, our small role in this vast tapestry starts to take shape. Fortunately we are in it for the long haul — as we all know, the pace of social change is never swift — but as students of Tolkien will attest, Treebeard is not one to do things in a hurry. 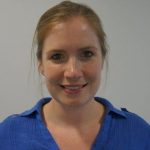 Jessamy is Director at the Treebeard Trust and has worked in the charity sector for twelve years.