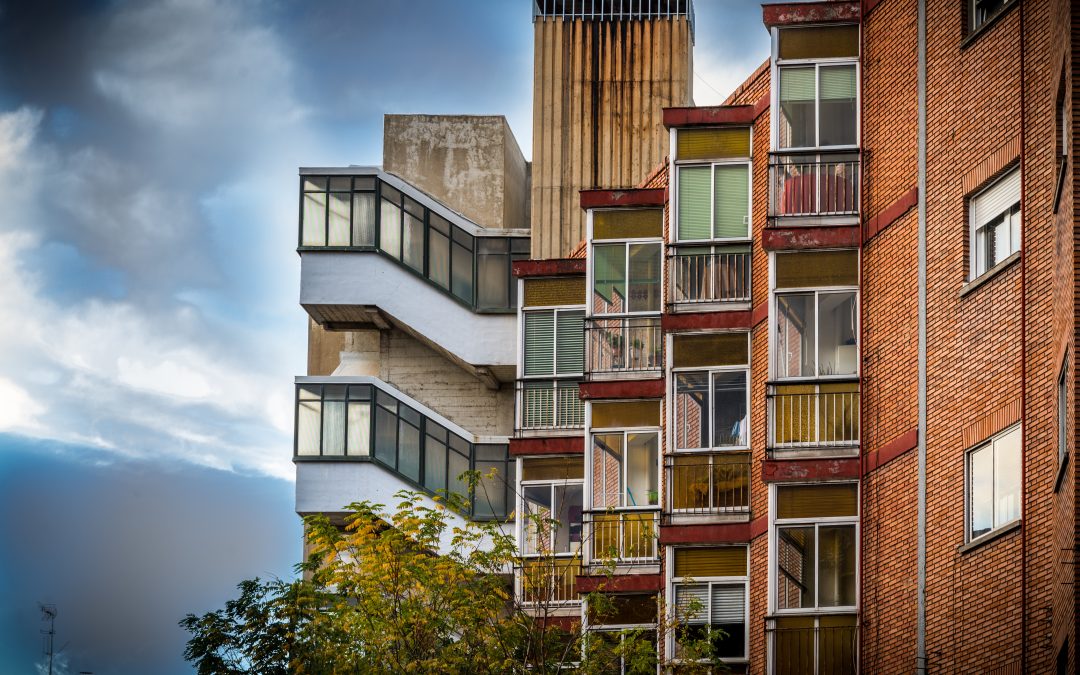 Christopher Owen talks about a team member you really need on your side.

When you work  in the social sector, predictability is never part of the job description. Every day brings unexpected challenges and new opportunities, . However, most early-stage projects and initiatives have small teams, it’s hard to juggle this kind of inconsistency in the workload. My experience working on the Drive project has brought this challenge home.

Trying to anticipate exactly where people and resources were needed in the next week (or month) was almost impossible – whether that was engaging with local authorities and funders, meeting the constantly shifting demands of launching a new site, or reflecting on data to adapt and evolve the model.

So, how can small teams ensure that their core operations and any ad-hoc tasks are delivered to a high standard? What can funders do to enable charities and social enterprises to be able to maximise their impact when setting up a new programme?

“What makes the utility players different is their independence.”

In sports, a utility player is someone who can play well in several positions. It’s rarely as glamorous as being the star striker, or goalkeeper, but this person adds a lot of value to the team.

In a social enterprise or charity, a utility team member is much the same – someone in the team with flexible skills, who has a defined role and responsibilities within the project, but can also fill gaps when they arise. They’d be an asset to any team – but they’re especially valuable on projects with a small team in a changing environment that is working to do something new and learning as it goes.

Let’s take an example. The Drive project received funding to roll out the model across four new sites. Already a difficult task, this was compounded further by the fact that not all sites moved at the same pace. A range of factors, such as the length of the procurement process, differing levels of engagement from local agencies, contracting, and the different ways of working of commissioners influenced the pace of rollout in different sites. In turn, the level of resource required to support this rollout fluctuated significantly.

“They’d be an asset to any team – but they’re especially valuable on projects with a small team and fluctuating workloads.”

During this time, the core Drive team was predominantly focused around ensuring the continued operational delivery in the existing Drive sites, and codifying the Drive approach so that in the new sites Drive would be rolled out in a consistent, safe and effective way. Even if the roll-out of the sites had been at a consistent pace, fulfilling their existing responsibilities at the same time as rolling out the new sites would have been difficult. And that’s where our ‘utility’ players came in.

Without the day-to-day responsibilities of running the existing sites, the ‘utility’ players had the flexibility to temporarily reprioritise their duties, bolstered by the know-how to complete the variety of tasks required. When the demands of site set-up were low, their time was spent primarily supporting the core team to perform non-operational tasks that they had to do. This ranged from codification of the Drive approach to create ‘Drive-in-a-Box’ to developing an updated case management system. When needed, however, they could shift their focus almost entirely to supporting site set-up, ensuring no opportunities were missed if a site suddenly had extra capacity, a staff member was hired, or a contract was signed.

In having this flexibility, they played a big part in building and maintaining momentum in site set up. Ensuring that sites could move fast when they had capacity, whilst ensuring that core project requirements were still being completed.

The power of flexibility

Providing this type of team member is one of the key ways that Social Finance has added value to the Drive project.

Of course, they’re not the only ones who can adapt to shifting priorities – that’s a challenge everyone in the project has faced from the start. But what makes the utility players different is their flexibility, range of generalist skills and that it is part of the expectation of their role.

The utility player works well alongside the specialists with defined roles on any team – together we could achieve more than any one of us could achieve alone.

“They had the flexibility to temporarily reprioritise their duties.”

What does this mean for you? There are ways for charities to create something similar – whether that means creating an internal role that has a similar function, or simply balancing the roles and responsibilities of your core operational team members to create space for this.

Funders can also build the capacity of teams to deliver in this way by providing funding for these sorts of roles alongside the specific funding for programme delivery.

However you respond, the rewards are clear. If you can find a space for the utility player in your team, you’ll be ideally equipped to meet the unpredictable challenges and opportunities that come with launching a new social project.

Read more about the Drive project. 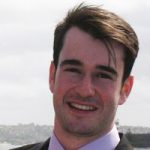 Chris works in the Impact Incubator team at Social Finance working on Drive, a response to high-risk perpetrators of domestic abuse.